Do you have any ready to wear costumes that I can buy?

I do not always have premade costumes for sale, but then I do you can find them up for auction here

Character Design Ideas that I need Clients for

I have a whole collection of furs that I want to make fursuits with but I lack the time to turn all of them into premades, these are my "client needed designs"

If any of the following fur and character ideas interest you please email me about ordering an artistic liberty design using the fur that you like :D

The following species ideas attached to each fur are not necessarily set in stone, if you have some other idea in mind I may be ok with changing the species (like for example, the first fur listed, eh it could be an eel or a dragon, I'd accept that)

These all at minimum need to be a head, hands, tail, sleeves partial at a starting price of $3200. For some of the furs I really would prefer to make a fullsuit and have noted such (though if the fur has been unclaimed for long enough I may cave and do a partial, does not hurt to ask) 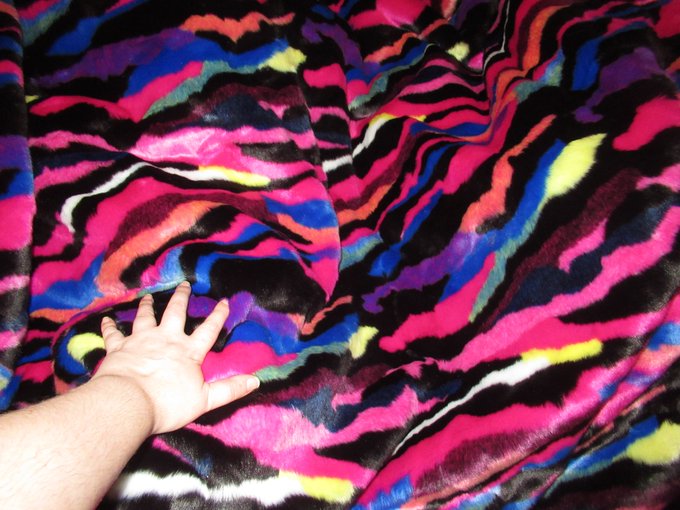 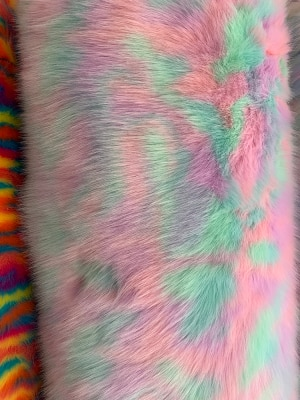 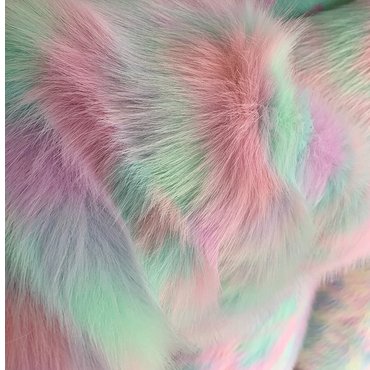 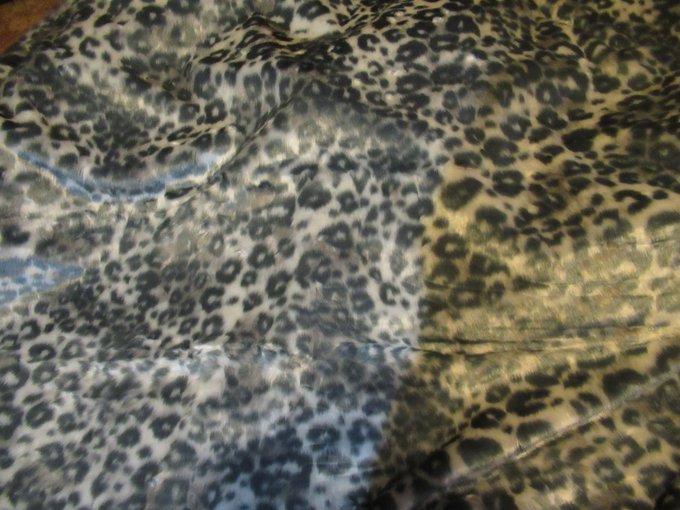 some kind of saber toothed cat is ideal for this, note how cool this fur is, the under coat is mottled white and silver with steel gray spots over top 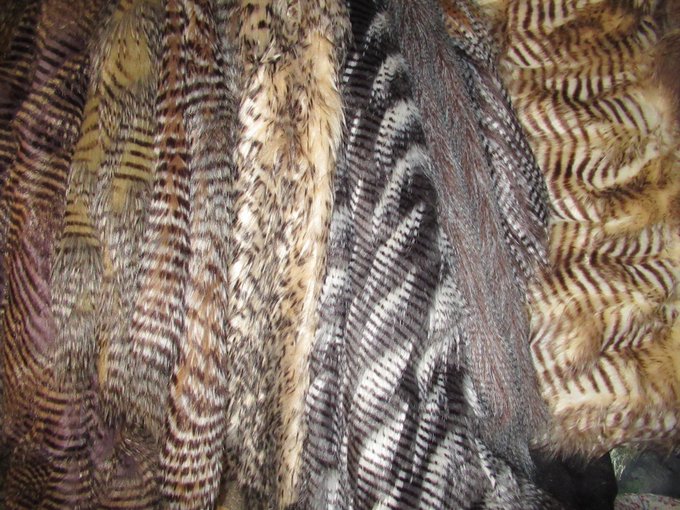 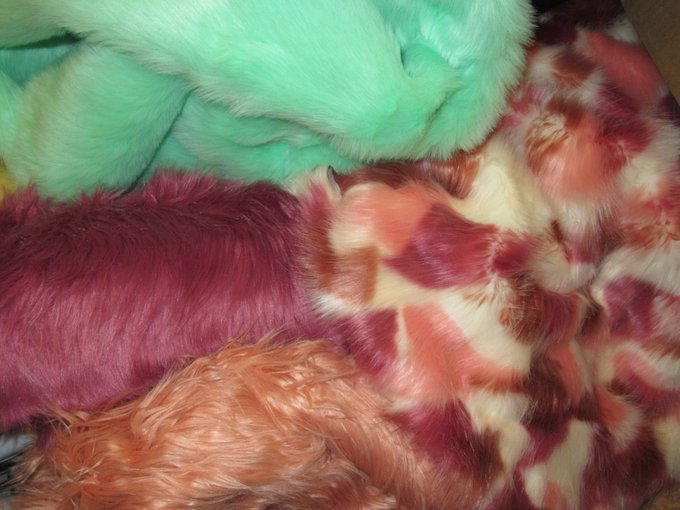 I want to make a spumoni ice cream themed fox or something with this, if you hate the green it can be neapolitan ice cream instead. 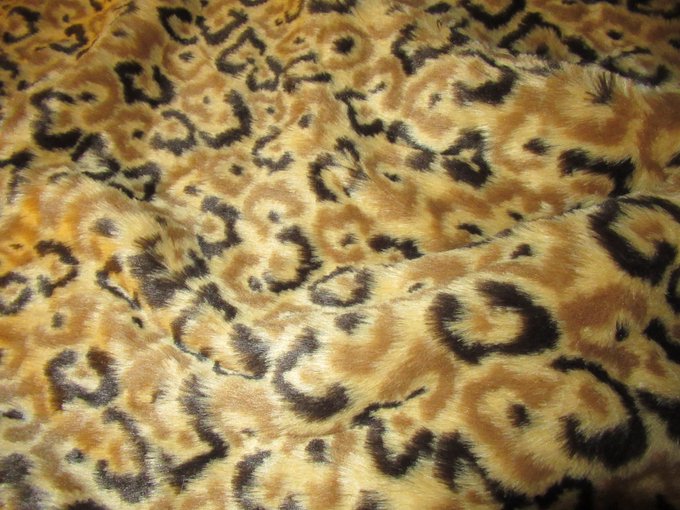 I want to make a literal "leopard" shark with this one, as in half leopard half shark, cat head, 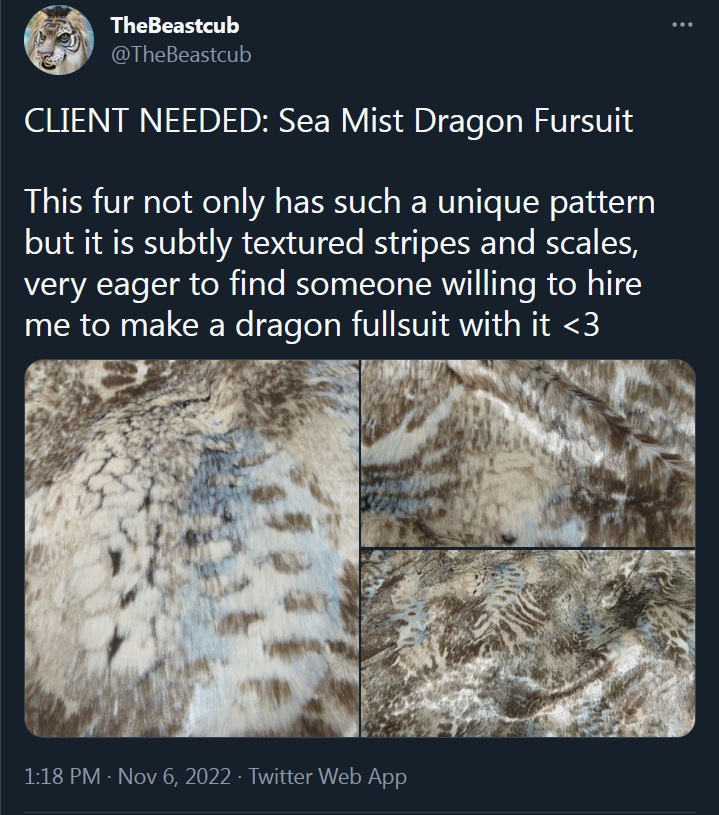 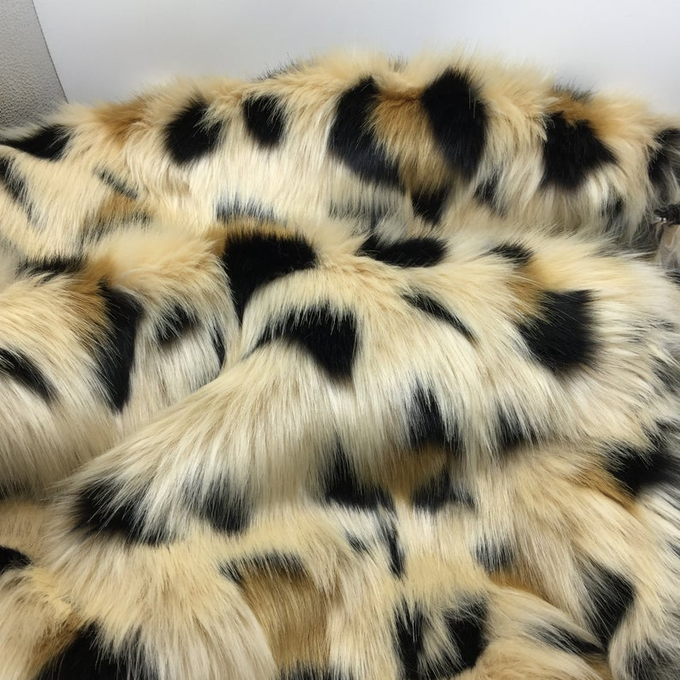 just begging to be a saber toothed cat 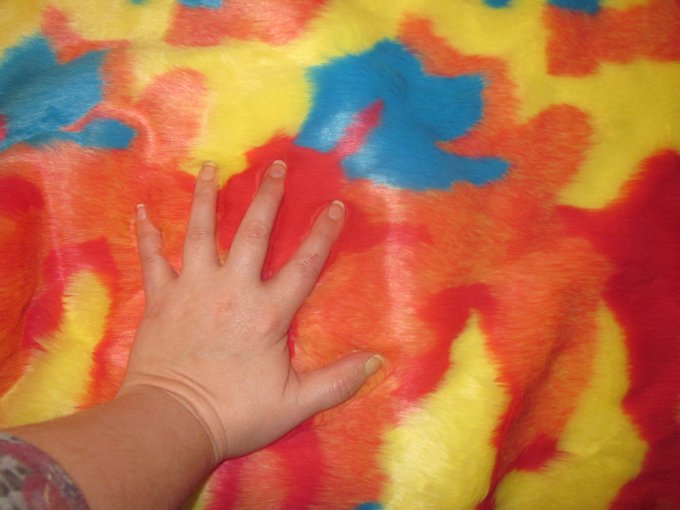 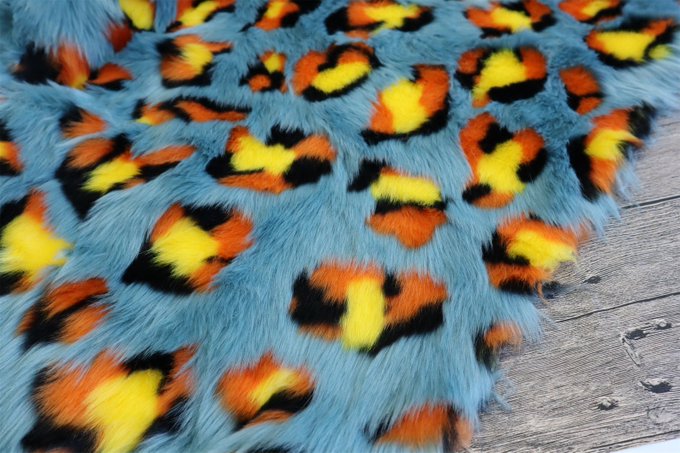 this one is begging to be a half shark half saber toothed cat, as in overall cat but shark tail and back fin. Ideally I would like to make a digigrade fullsuit. 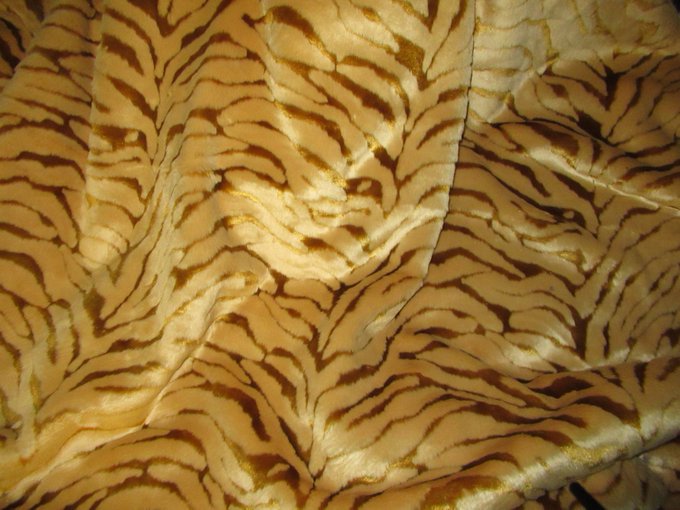 for this one I am begging to make a raptor, ideally with a cream underbelly and red feathers, note how metallic the stripes are, super cool. Ideally I would like it to be a neck vision head and to be a digigrade fullsuit. 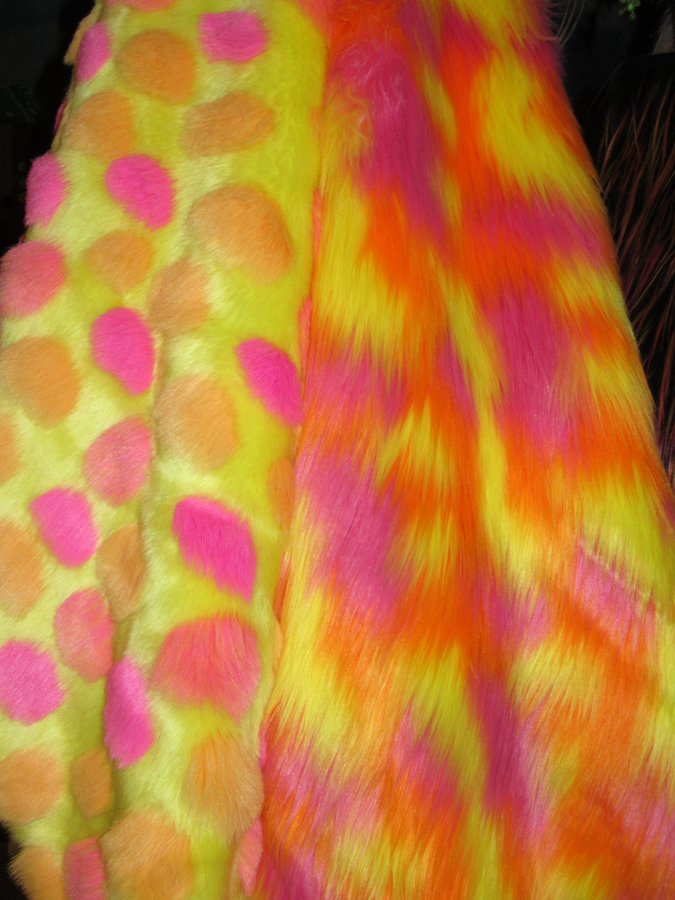 just wanna make something cute with these, namely the mottled fur, the polkadots we don't have to use they just happen to match. 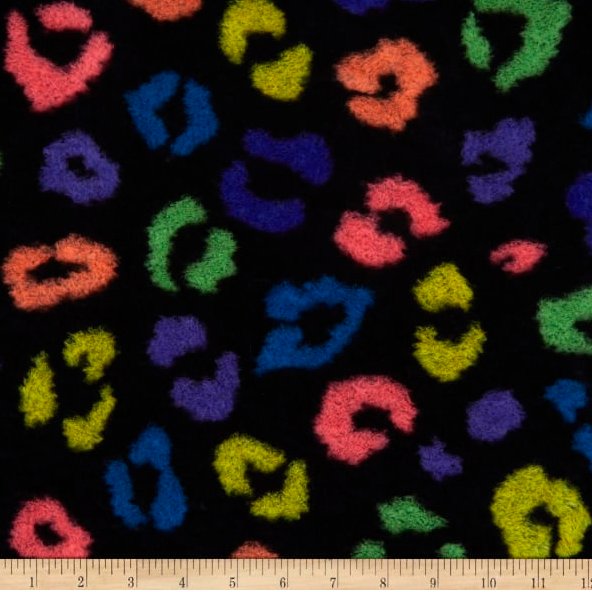 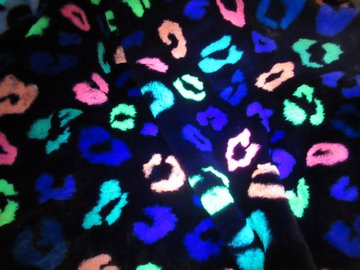 UV reactive black panther saber tooth please! all the spots glow under black light. Ideally I want this to be a partial with sleeves as the fur has a smooth slippery backing that is hard to work with, but a fullsuit is not out of the question. 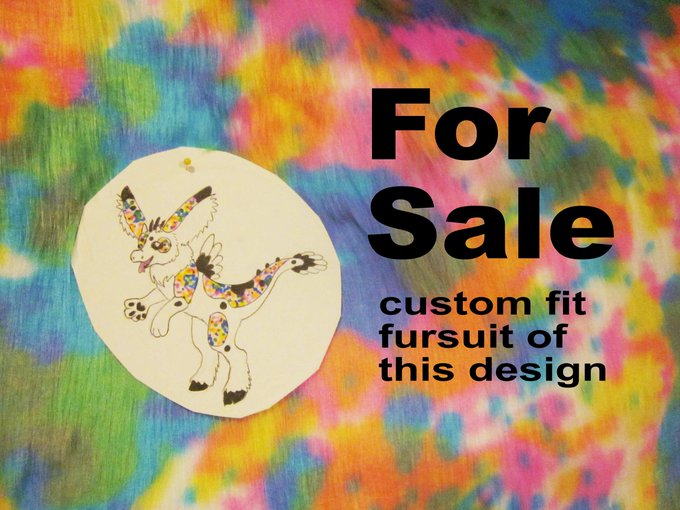 This does not HAVE to be that angel dragon, it can be just about any critter. 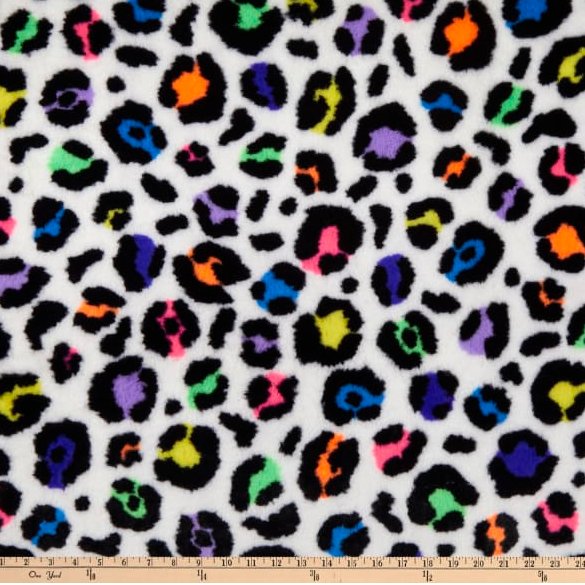 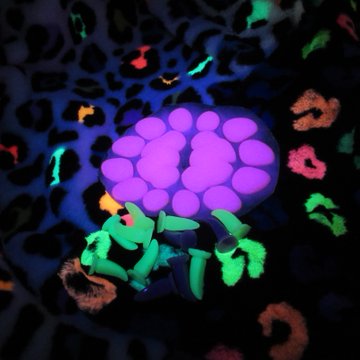 UV reactive saber tooth please! the green, yellow, orange and pink glow under black light.  Ideally I want this to be a partial with sleeves as the fur has a smooth slippery backing that is hard to work with, but a fullsuit is not out of the question. 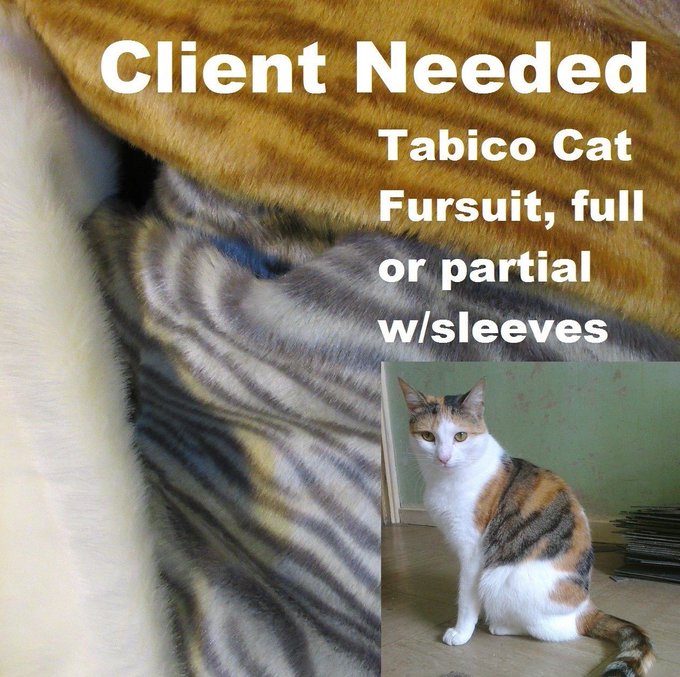 EDIT: CLAIMED! self explanatory. Terribly rare unique tabby furs I am dying to use, I bought them from an usual source, an overstock seller who says it's from a toy company. 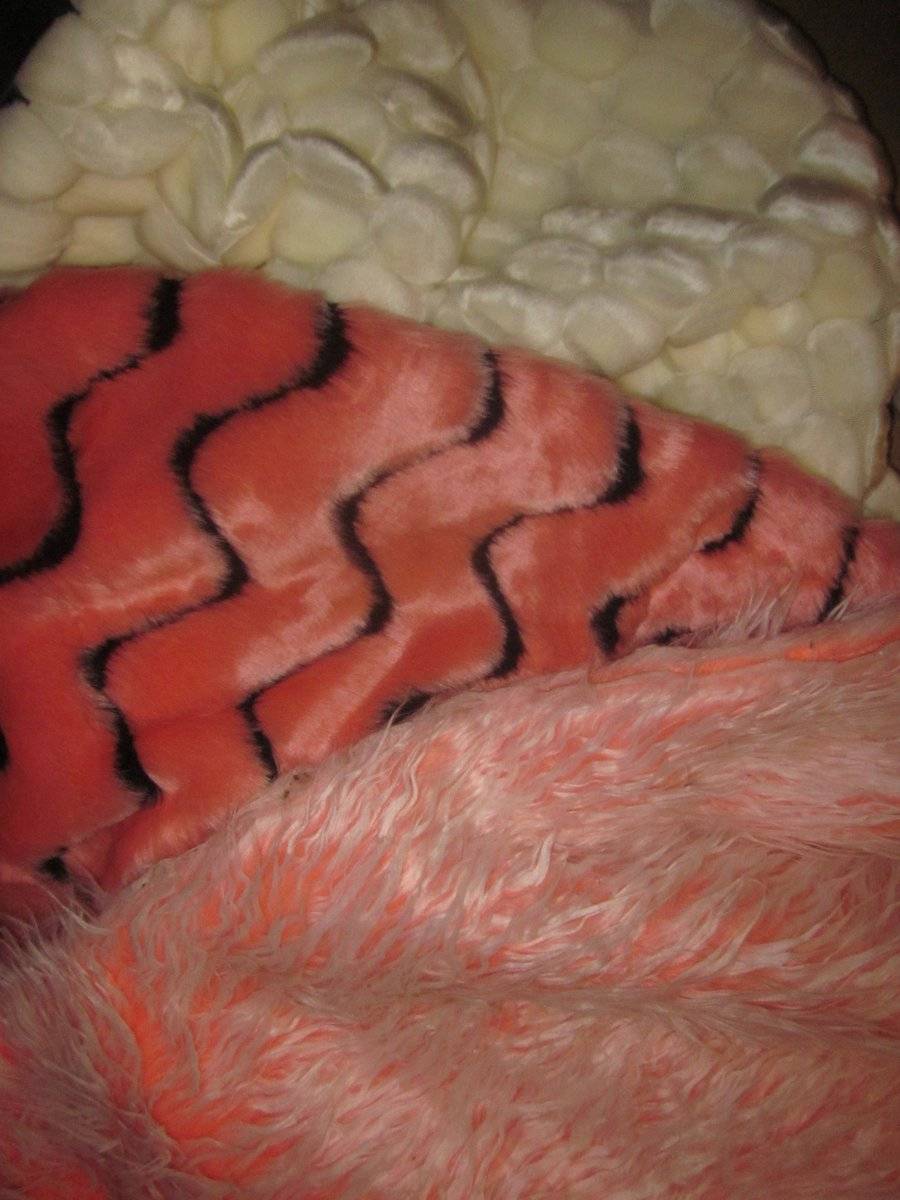 EDIT: CLAIMED! I want to make a sushi theme dragon or dutch angel dragon. Ideally I would like to make a digigrade fullsuit. 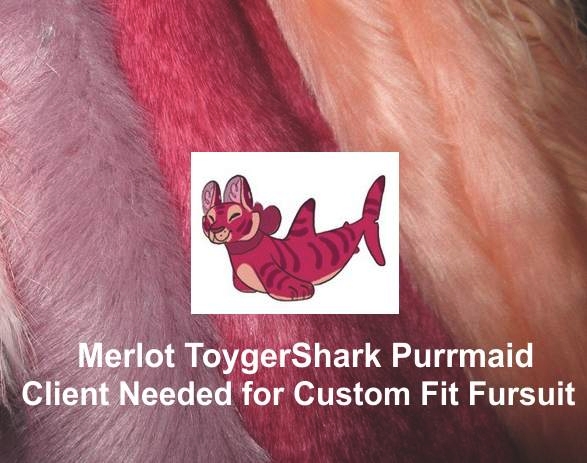 Ideally I would like to make a digigrade fullsuit.